Unfortunately, domestic violence occurs on daily basis in many families. As lawyers who often encounter cases of domestic violence in their work, we are extremely aware of the fact that it is necessary to react fast in such situations. Time is always essential in these proceedings, which is why we are always ready to react quickly to protect the client and his family. On the one hand, it is important to protect the victim of violence from possible further escalation of violence, and on the other hand, it is necessary to react quickly in order to provide evidence for further proceedings. 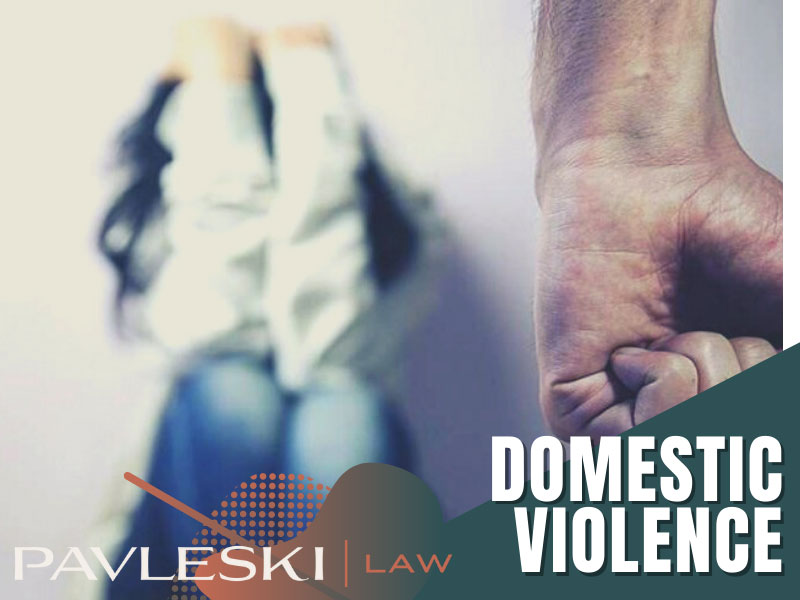 Our domestic violence lawyers help clients in the following cases:

What are the forms of domestic violence?

How to stop domestic violence?

How to prove domestic violence?

When it comes to physical or sexual abuse, proving it can be relatively easy. Among other available evidence, reports from doctors describing the victim’s injuries are the most valid before the court.

However, when it comes to psychological abuse, proving is much more difficult because there is no physical evidence. Therefore, in these cases, it is important that there is at least some material trace of abuse (sms, e-mail) or witnesses (family members or other persons) who can testify that there is domestic violence.

Who is a family member in terms of protection from domestic violence?

What are the urgent measures of protection against domestic violence?

DISCOVER MORE ABOUT HOW WE CAN HELP YOU WITH DOMESTIC VIOLENCE