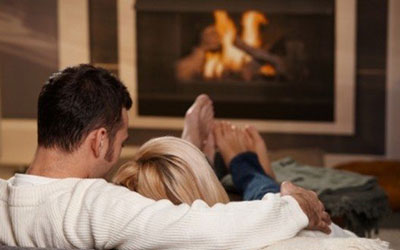 These are just some of the questions that appear in our practice as the most common, and in this text we will try to give not only a brief overview of the most important similarities and differences between marriage and cohabitation, but also what it means to extramarital union with marriage in the field of exercising the rights of extramarital partners.

Surrogacy is not a new phenomenon, and some forms of this procedure can be found in ancient civilizations. For example, in ancient Rome, there was a practice of “ventrem locare”, which resembled today’s surrogacy. It meant that a man who had a woman who had no fertility problems could temporarily “hand her over” to another man whose wife was infertile or had stillborn children.

Parental right is a set of powers that parents have in relation to the child, i.e., about the right and duty of parents to take care of the child, which includes custody, upbringing, education, representation of the child, child support and management and disposal of the child’s property.

GUARDIANSHIP OF AN ELDER

Child support is the amount that a noncustodial parent must pay for his/her child to cover expenses of food, clothing, education, extracurricular activities, and similar.
Who is anobligee and who is an obligant?